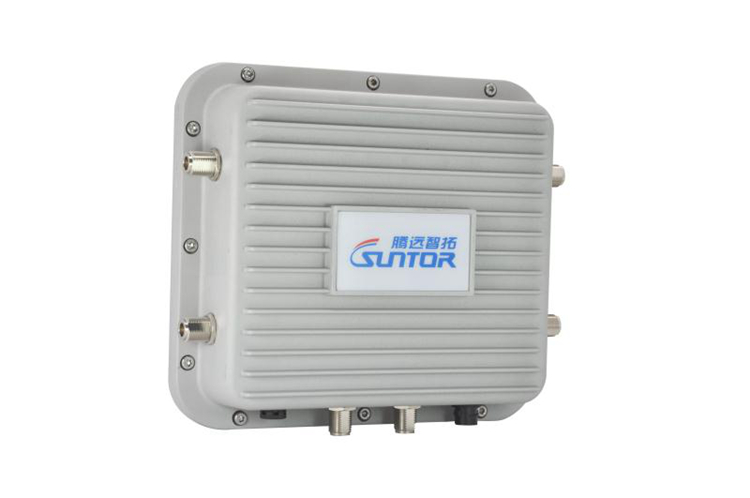 1. Expressway MESH wireless coverage
The expressway uses MESH wireless coverage, wireless video transmission, and data transmission to provide channels. The external antenna of the MESH device can be used for coverage and wireless bridge transmission.
2. MESH wireless bridge is applied to drones
The MESH self-organizing network equipment is used on the drone, and together with the ground station MESH equipment, it can form a high-bandwidth, wide-range wireless coverage network. Each drone can be used as both a STA and a relay.
3. MESH wireless bridge is applied to ships
Multiple ships are sailing at sea, and MESH self-organizing devices can form a high-bandwidth wireless network for transmitting video and audio data. It can also be networked with onshore MESH equipment.
4. MESH wireless bridge is used in military exercises and military operations.
During military exercises, MESH self-organizing devices installed on mobile targets such as tanks and armored vehicles can form a high-bandwidth wireless network for transmitting video and audio data. In applications such as spurs, individual soldiers or reconnaissance devices can transmit video signals back to the command vehicle through the MESH network in complex environments such as buildings.
5, MESH wireless bridge used in the railway
The fiber has been laid along the railway line in the early stage. The wireless base station is installed at the appropriate position during the train travel and covers the front and rear ends of the intersection where the train passes. The base station simultaneously accesses the existing built-in optical fiber to access the video surveillance signal of each intersection. . The train is equipped with a wireless roaming terminal, which can establish a communication link with the base station established along the line as the train travels, and the monitoring host installed in the driver's cab finds the video surveillance head image of the intersection in front of the train. Train drivers can keep abreast of the dynamic information of the road ahead and improve driving safety.
The above is about the introduction of the mesh wireless bridge to which places, because the mesh wireless bridge has obvious advantages, the function is more powerful than the average bridge. I believe that in the future wireless transmission field, its application will become more and more obvious.

The SPR Sump Slurry Pump is a vertical, centrifugal and Single Casing Pump. Which design with elastomer covered components makes it ideal for corrosive, non-edge angle and high density slurries. It is available in a wide range of popular sizes to suit these applications: minerals processing, coal preparation, effluent handling, chemical processing, sand and gravel and general tank, pit or hole-in-ground slurry applications. With no any shaft seal or sealing water, the pump can also be operated normally even when there is insufficient slurry getting to the suction side.

1.Available in various standard lengths to suit common sump depths, a suction extension pipe can be fitted to the bottom inlet to extend the depth of the pump.